Party of Seven | Five and Fabulous

As promised we are going to continue with the “Party of Seven” series and give you an inside look on what its like to parent each of these age groups I have at home.

I received such amazing feedback when I shared the first serious of the “baby” who just turned three (her blog post is linked here). Here goes with the next girl, Guilianna Ava, you will often hear us call her Baby G. The nickname Baby G started, of course when she was a baby, I am not certain how it started it took off and now she has her own little fan base that are always screaming for Baby G or just G. This little firecracker of a girl came to us after we had been close to seven years without any babies in the house. We were already parents to three older kids and my days of diaper bags and late night feeds were a thing of the past. Her pregnancy was such a surprise, so much so (insider) Pedro and I weren’t immediately thrilled. I know that is hard to even admit, but we were at a place where we had a lot of liberty to pick up and go, we were starting to enjoy more time as a couple and I was just in the beginning of my RN career. Nonetheless we did feel blessed. Her pregnancy was amazing and she was my first home birth!

Guilianna will be five in just a few days (explains the title) she is so much fun, and so smart. Things she really enjoys: recording herself on our phones (she thinks she has a youtube channel) I will have to share some of the videos with you all.

G is also into playing with her doll house, fighting with her little sister over baby dolls, and waisting all my printer paper to write notes to people. The toy she asks for us to get her the most is- LOL dolls, which honestly at first I knew nothing about. My favorite thing about this age group is that this is when they start claiming their individuality, she is already insisting on choosing her clothes on her own. If you see us out and she has rain boots with a fancy dress, make sure you compliment my baby!

We are experiencing the occasional meltdowns, and you can say goodbye to nap time by age five- alternative we encourage quiet time instead. I am looking forward to officially celebrating her fabulous fifth birthday this coming week, and later this year she will be in Kindergarten (ahhhhhhhh!).

See you in the next edition of this series, let me know what questions you have about parenting a pre-teen boy.

Thank you for supporting Kurlycrown, it means the world. 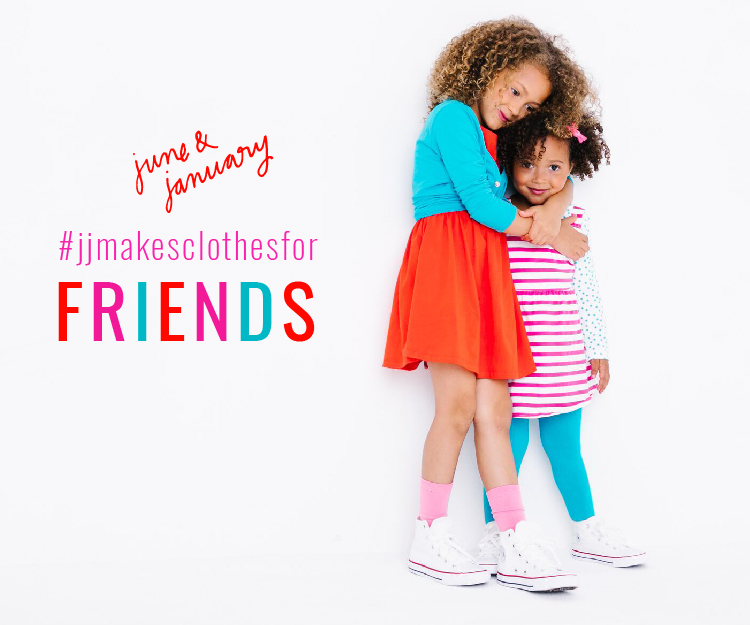